Home » Blog » It’s not just what you know 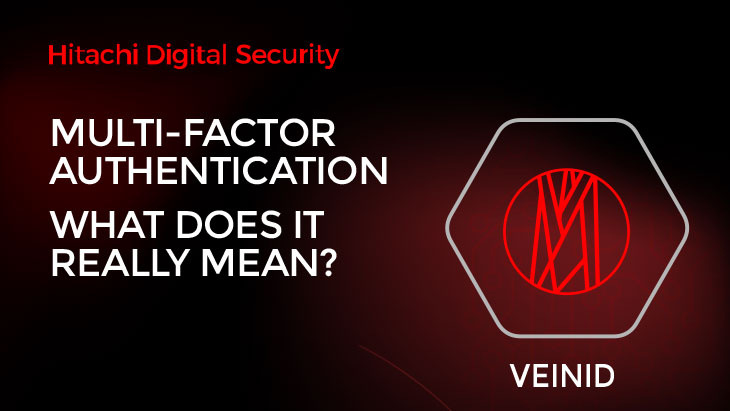 It’s not just what you know

The law calls for multi-factor authentication to keep payments safe — and biometrics could play a vital role.

The Second Payment Services Directive, or PSD2 as it’s commonly known, is a piece of legislation that has now come into force across Europe. Basically, PSD2 aims to make payments more secure by insisting on strong customer authentication.

The directive defines authentication as “a procedure for the validation of the identification of a natural or legal person based on the use of two or more elements categorized as knowledge, possession and inherence that are independent.”

A number of companies are currently marketing their security systems as ‘multi-layer authentication’, whereas in reality they only offer two of the three layers. That’s certainly stronger than a single layer but doesn’t go as far as it could.

An example of just what’s possible with biometric scanning is VeinID from Hitachi, which enables customers to verify their identity simply by placing their finger in a scanner. The technology is incredibly secure and, combined with the other two layers of authentication, it could create the ultimate in customer protection.

With the legislation now calling for ever more rigorous security, it seems increasingly likely that more companies will extend their offering to include biometrics like Hitachi VeinID.